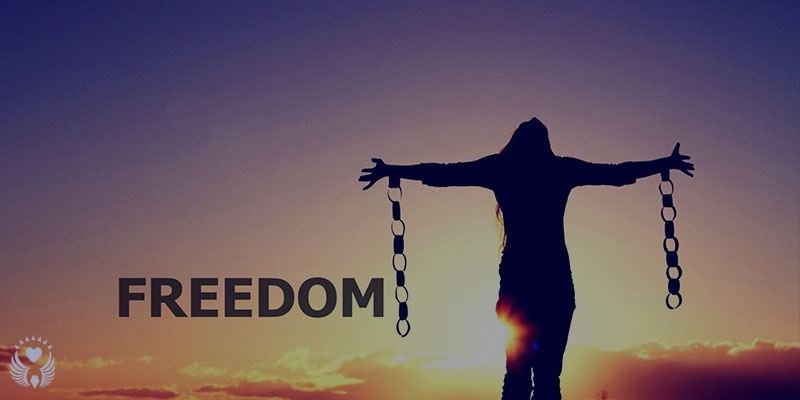 What is religion really? Man defines it as a personal set or institutionalized system of held attitudes, beliefs, and practices.

That is the issue. Man defines it. Man created it. Is that not what the secular population whispers when they spot a believer? How fooled religious believers are. Who is there to say they are wrong? I am a believer, and I say they are right, religious believers are fools. A contradiction? Not quite. See there is a great difference between someone who believes in religion and someone who believes in Jesus. Religion is a collection of rules one must follow or otherwise suffer the fear of burning in an eternal fire after death. Religion poisons minds with shame, restriction, and guilt. It manipulates our perception of God, viewing him as a superior that hates all of humanity.

We question God…why does he allow evil comings? We assume He is evil for it. But Jesus speaks otherwise, he tells us to say NO to religion and instead, say Yes to Him through the invitation of cultivating a deep-rooted relationship. It is simple. Humans are gifted with the invitation to know God, really know him. Not as a name in a book or superior being, but as a friend, a father, a guider. Someone who you speak to about your thoughts, dreams, or worries.

That is what prayer is. It is an expression of emotions and ideas to God. With this practice, one builds connection and true understanding of who God is. Such understanding could not be obtained with the lack of a heart-connected relationship. Long ago I decided to say Yes to Jesus and No to religion. I took His invitation and dwelled in the thought of God longing to know me. Little by little, I began to know who God really is. I fell in love with his heart, his nature, his essence. I began to follow His word (the Bible) not because religion told me I will burn in hell if I choose otherwise, but rather because I sincerely fell in love with God. The difference is liberating, life-changing, mind-blowing. I no longer live life lost or confused about an unknown God, but live freely, abiding with a living, and loving God 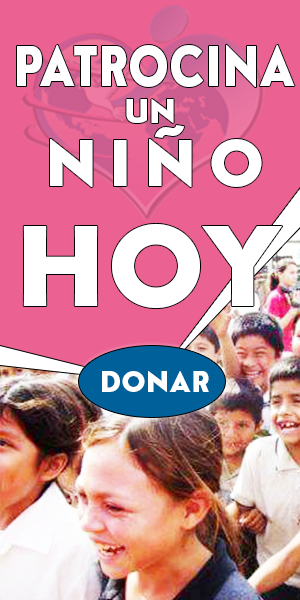